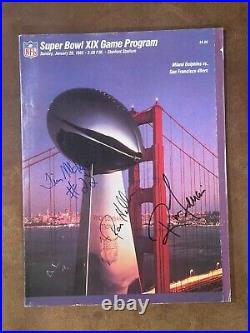 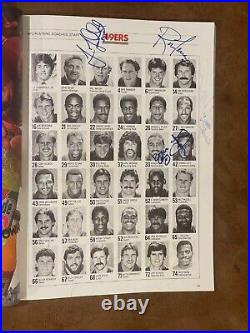 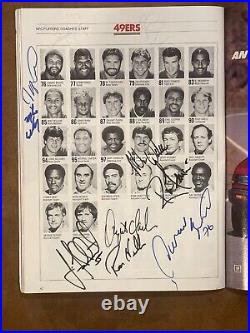 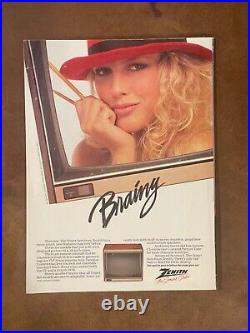 We attended that game, this is the program. It essentially was a home game for the 49ers as Candlestick was just 30 miles North. On December 7, 1987 in Redwood City, CA Dwight Clark opened his restaurant CLARK'S BY THE BAY.

So there are a total of 10 players that signed 14 times. None of the autos are certified, I never had the need as I saw them sign the program in from of me! This item is in the category "Sports Mem, Cards & Fan Shop\Vintage Sports Memorabilia\Publications\Programs\Football - NFL". The seller is "wes3936" and is located in this country: US. This item can be shipped to United States.