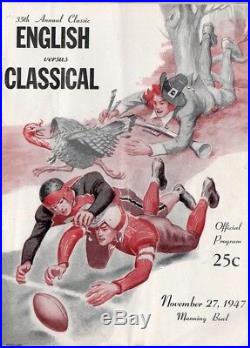 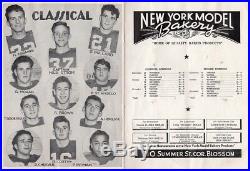 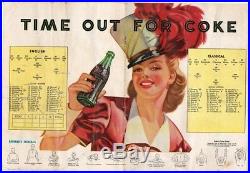 Harry and his teamates voted to decline a trip in 1947, his senior year as the South would not allow two of his Afro-American teamates to play. In 1947 as a high school player he lead Lynn Classical to win the State Championship in baseball. In High School at the Manning Bowl his teams often played before 20,000 fans.

In 1946 Harry rejected offers from 75 colleges including Notre Dame to play for near by Boston University to be near his mother as his father passed away in 1946. As a college football player #33, would draw crowds in the 30,000 becoming the first person in school history to be named All-American. Held all BU passing records, while playing. Elected in to the College Football Hall Of Fame. Boston University named an arena after him.

He passed a professional career with the. In order to play his favorite sport, baseball, close to his hometown. Agganis was signed to a bonus baby. Contract in baseball, and after one season 1953 playing minor league baseball.

Harry for Louisville hit 23 homeruns and 108 RBI. Local Hero, one of Bostons's favorite sports stars Harry could do it all.