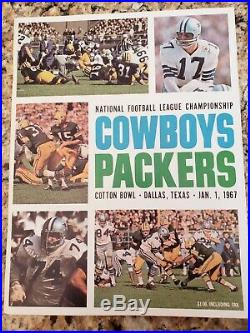 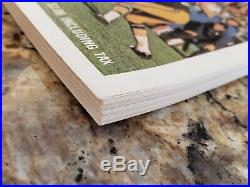 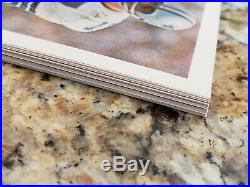 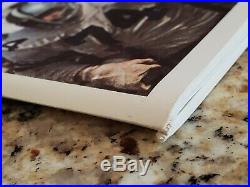 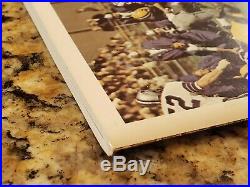 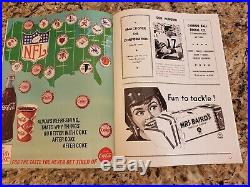 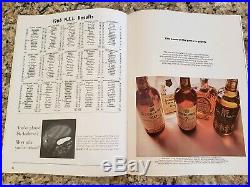 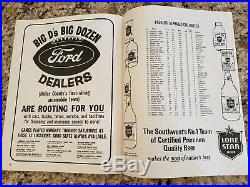 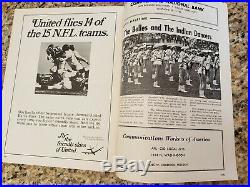 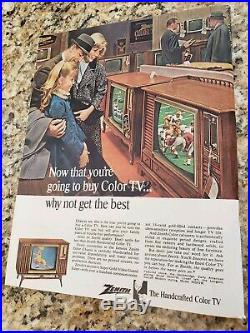 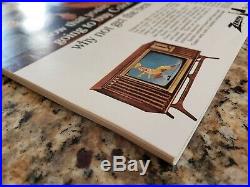 JUST LIKE GOT IT ON THE FIRST DAY AND FRAMED to PRESERVING THAT WAY. Look at the pictures and you will appreciate how excellent is this issue. Really hard to find like that.