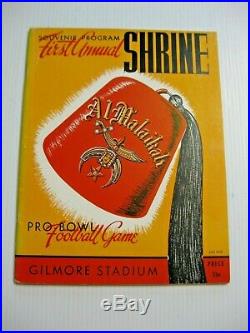 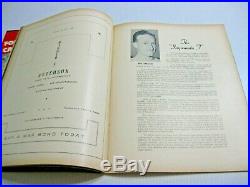 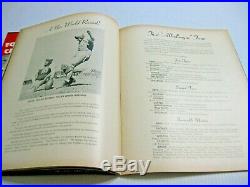 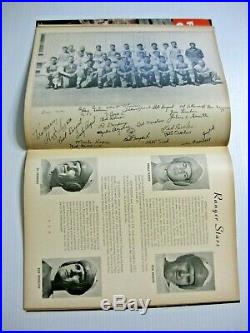 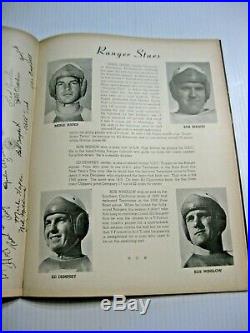 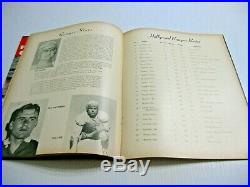 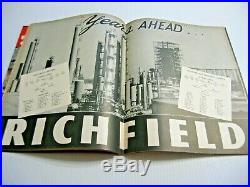 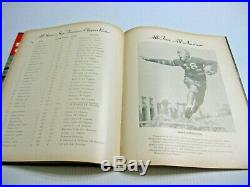 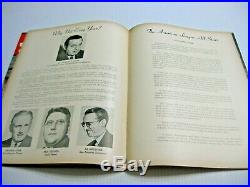 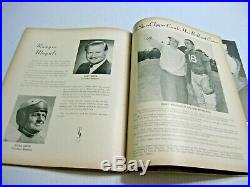 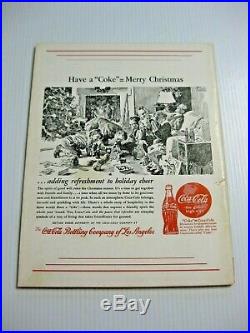 The San Francisco Clipper plus American League All-Stars. December 7 194 at Gilmore Stadium in Los Angeles. Organized by the Al Malaikah Shrine. Solid Binding, 8.5" by 11" filled with pictorial stories of the participants including the inventor of the Impromptu T Formation Bill Sargent coach of the Hollywood Rangers. The lengenary baseball player Jackie Robinson was approached to play for the all stars, with the program fully expecting the football hero to be used by the All Star team.

The program also contained many striking ads in its over 70 un-numbered pages including one featuring the next week's all California Professional Championship game between the American League's Hollywood Rangers and the Pacific Coast Professional Football League champions, the San Diego Bombers. The program appears to be in very good+ condition; as can be seen in the photos. The item "1944 SHRINE 1ST ANNUAL PRO BOWL FOOTBALL PROGRAM JACKIE ROBINSON KEN WASHINGTON" is in sale since Tuesday, September 1, 2020.